December 6, 2012 - Schneider Electric recently announced the 3rd edition of its international competition focused on developing innovative energy solutions for smarter cities—Go Green in the City—and, finally, the challenge has opened up to Canadians! (You may recall, we noted Canada’s absence from this competition back in February 2012 with our news item, Where is Canada in Schneider’s “Go Green in the City” 2012 international student competition?) 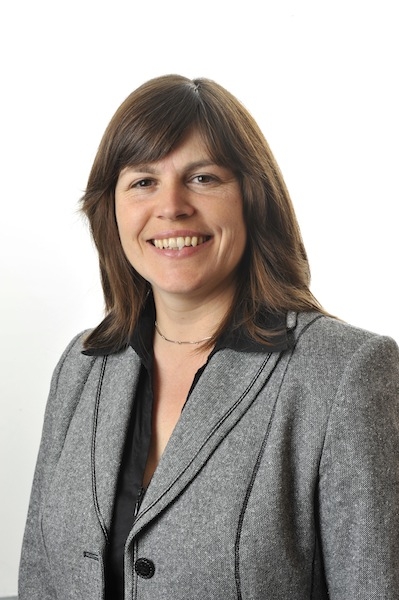 Over the past two years, more than 1050 teams representing 2100 candidates from nine countries participated in the competition. Saying it is encouraged by the success of the two previous editions of Go Green in the City, Schneider decided to open the challenge to 10 more countries.

“By opening Go Green in the City to 10 more countries, Schneider Electric wants to respond to the growing concern students show for energy issues and raise awareness of the challenges facing the energy sector in both mature and new economies,” said Karen Ferguson, executive vice-president, Global Human Resources at Schneider Electric.

The company says Go Green in the City aims to give a better understanding of the global energy challenge and “to create a strong bond with the young and emerging talents throughout the world—future core players of tomorrow’s energy market”. It is open to 190 universities in 19 countries. In teams of two—at least one of which should be a woman—students are encouraged to come up with viable solutions for energy management.

The students apply by sending in a pitch of their idea by March 3, 2013. The best proposals should reconcile increased demand for energy, social progress and environmental protection. After an initial selection of the 100 most interesting projects in April 2013, the students will have five weeks to develop their idea with the help of an assigned Schneider Electric mentor.

After a final selection process, 25 finalist teams will be invited to Paris to present final project to a jury composed of Schneider managers. The two members of the winning team will be offered a job to start their career with the company. They will also have the opportunity to visit Schneider Electric facilities in different parts of the world and meet fellow employees, as well as being exposed to senior leaders.