February 10, 2017 - We’ve all bought expensive things designed to make our lives easier that just don’t. In fact, landfills all over the country are filled with these devices. 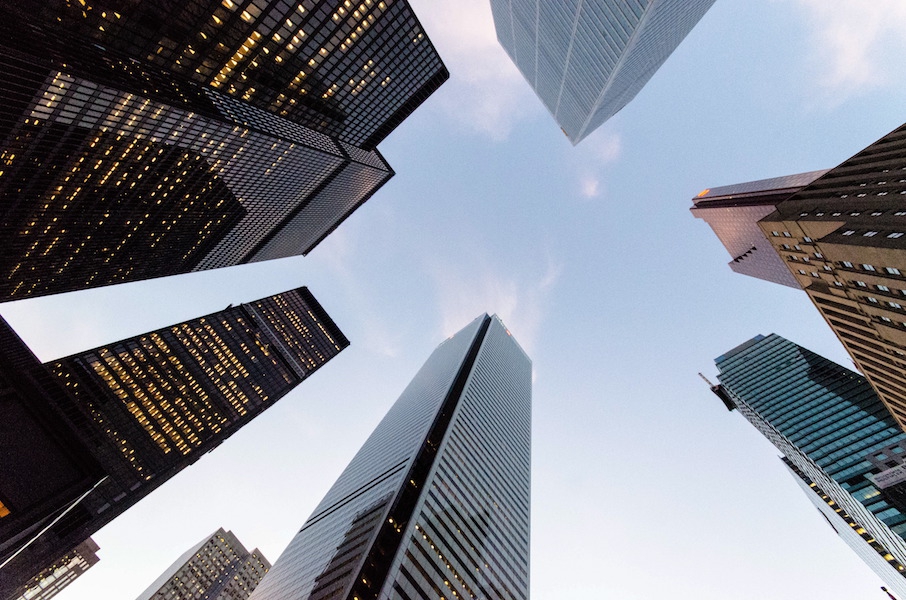 Lighting designers and building managers describe a similar phenomenon in lighting systems. As they specify modern, energy-efficient lighting systems or retrofit older buildings with LED fixtures, they run smack into high costs and hard-to-use software that dramatically cut into the savings they’re trying to achieve.

The intent behind installing LEDs and lighting control systems is sound. Today’s LEDs save users 50% to 70% of the cost of traditional lighting, and occupancy sensors and daylight harvesting capabilities significantly reduce energy use. As a bonus, many systems let users control a light’s colour to enhance productivity.

No, the problem is with the proprietary software systems controlling those LEDs.

Problems with proprietary systems
First, they’re extremely expensive. An LED troffer runs about $120 US, and the cost of the controlling system adds around $135 US, adding up to a whopping $255 US per fixture. (The costs are due to the need for hardware, like gateways and servers, plus commissioning and software licenses.)

Second, these proprietary software systems can be so complicated to configure and support, you would require someone with an IT background to perform those tasks. That eliminates the potential for a facilities person to set up and run the system, and adds to the IT department’s burden. And what chaos would ensue when the only IT person trained on the lighting system leaves the company?

Third, many of the systems don’t allow lights to be configured individually—some don’t allow any reconfiguration after installation. In worst-case scenarios, office workers resort to covering motion sensors with duct tape to keep brightness down to a reasonable level. Of course, when users have to work around the system, any efficiencies gained by its installation can be quickly lost.

Finally, because these systems are proprietary, they are difficult or impossible to tie into building automation systems. This is a significant drawback, as building managers seek to use lighting sensors to control other building functions (e.g. cooling) and to incorporate lighting data into an overall control system to further reduce energy usage.

Intelligent fixtures cost less
The alternative to software-dependent lighting systems is building intelligence into the fixtures themselves. Such software-enhanced systems allow for a high degree of granularity, allowing each cubicle user to specify his lighting level. Just as important, costs are much lower for these systems, ranging from $35 to $60 per fixture (depending on how granular the desired control level).

Because the device itself is intelligent, the software needed to control it is simple to learn and operate. A user-friendly tool is all that’s required to pair, set and configure devices. An IT background isn’t necessary, so facilities personnel can be easily trained to make lighting adjustments based on user requests and to achieve energy savings.

In addition, a basic gateway device is all that’s required to convert data from the devices into a format any BACnet building automation system can understand. This means all data generated by the intelligent lighting devices (e.g. occupancy status, lux levels, light status and power readings) can be incorporated into the building manager’s system analysis—a trend that’s been gaining momentum over the last few years.

In many cases, this tie-in ability can result in much greater efficiencies. For example, there’s no reason an occupancy sensor that’s built into a lighting fixture cannot also be used to drive cooling levels.

For some buildings, the lower cost and greater integration potential of software-enhanced lighting systems mean the difference between being able to justify the cost of new lighting and having to stay with outdated, inefficient fixtures.

Swing the pendulum
In the end, proprietary software control systems hurt the industry as a whole (and the planet’s ecosystem) by discouraging builders and building managers from installing more energy-efficient solutions. As customers balk at the high costs of these systems, hopefully the pendulum will begin swinging the other way, toward reasonably priced systems that interoperate and put an emphasis on the individual’s control of his environment.

MIKE GIORGI is the CEO of Magnum Energy Solutions (www.magnumes.com), a developer of energy management solutions for commercial, residential and OEM markets. Mike founded Magnum Energy in 2008, which has grown to include a portfolio of hardware and software spanning lighting, HVAC and the Internet of Things.