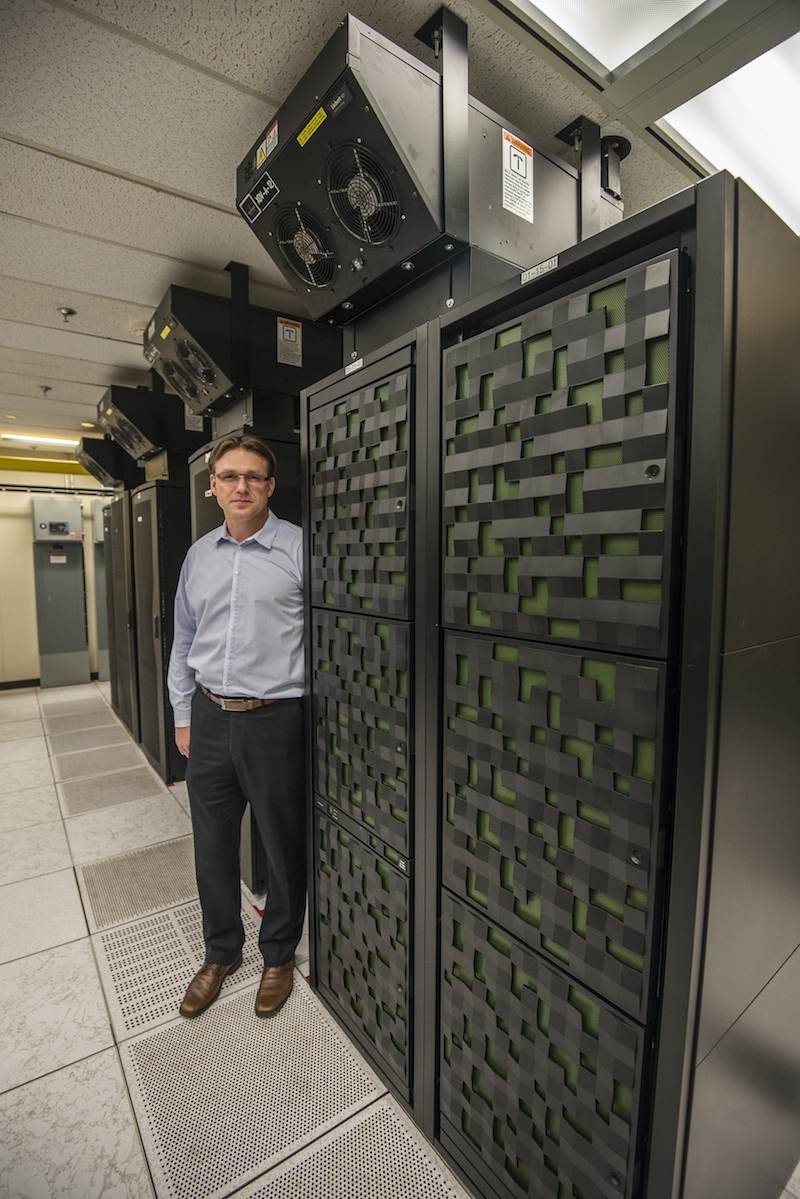 After reviewing server virtualization in 2010, Symcor kicked off the project in 2012. In scoping the project, Daniel Blazek, vice-president of technology services and infrastructure, was planning on reducing Symcor’s footprint and operations savings of $2 to $3 million over five years, along with energy savings.

Savings were greater than forecast: $282,063 in annual electricity savings, $2.94 million in cost savings since project inception, with forecasted operational savings of $7.94 million over five years.

Symcor has 10 sites across Canada. At two Toronto locations, the company implemented a server virtualization program that reduced the number of physical servers from 1,087 to 645, while providing the capacity of about 3,000 virtual servers. This also created a reduction in network devices from 105 to 28.Through virtualization, Symcor said it sees cost savings across the board – on hardware, operations, maintenance, software licensing, and most importantly, energy consumption.

Virtualization creates key areas for energy savings. Fewer servers means fewer devices to power. And since the new servers are built to run at warmer temperatures, air conditioning requirements have been lowered.

Blazek said he is very pleased with this initiative. Symcor handled the incentive application directly, working with David Elfstrom and Victor Da Rosa of Toronto Hydro.

“The application process was very smooth and we’re showing significant savings in all aspects of this project. Symcor will benefit from lower costs year after year. From an energy perspective, virtualization is also a very green initiative, taking full advantage of technology improvements,” said Blazek.