March 16, 2017 - Legrand has announced the availability of the Wattstopper FSP-202 and FSP-212 sensors, the latest additions to the FSP-200 series line of occupancy sensors with daylight controls. Designed for LED fixtures, these contractor-grade sensors meet all code compliant lighting controls requirements, according to the company, as well as ASHRAE 90.1 (2010)/IECC (2012). 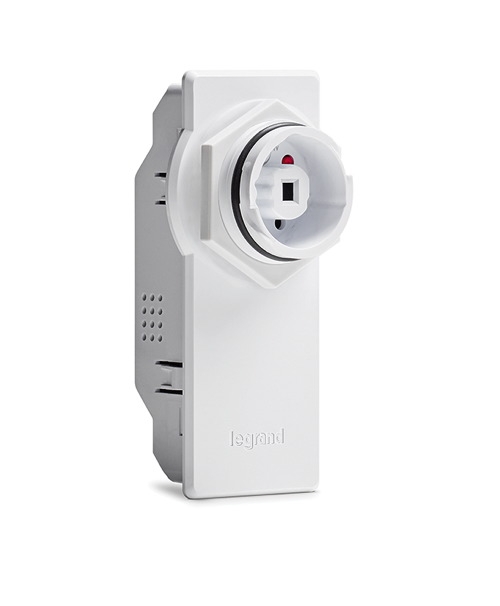 The sensors are available in low and line voltage options. The FSP-202 operates on 12-32VDC supplied by a power pack, ballast, or driver, and the FSP-212 operates on 120-277VAC.

Additional features include a choice of five mode options (four operation settings and one service setting). Time delay and light level settings can be adjusted via trimpots on the sensor. The sensors also feature a novel form factor that allows for snap-in installation with a rectangular punch-out. When fully assembled and installed inside a fixture, the FSP-2×2 is IP66-rated for use in wet and cold locations.