August 26, 2013 - Thinking of replacing your polystyrene building insulation? If so, you’d better read this. 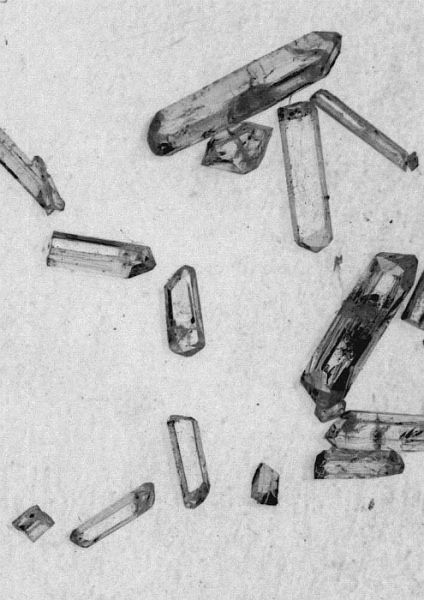 Together with researchers from ETH Zurich, Eawag and the Zurich University of Applied Sciences (ZHAW), Norbert Heeb—a chemist with the Swiss Federal Laboratories for Materials Science & Technology’s (EMPA’s) Analytical Chemistry Lab—published several studies show how some forms of HBCD (hexabromocyclododecane) tend to accumulate in the environment and count as persistent organic pollutants (POPs).

When a contaminant is thoroughly studied then identified as a POP, the ultimate conclusion is a worldwide ban. Why does this matter?

Since the 1980s, HBCDs have been used as a flame retardant in plastics, textiles, furniture, electronics and, most importantly, insulation materials. In fact, researchers figure about 20,000 tons have been produced worldwide every year, mostly for polystyrene panels used for building insulation. Each cubic metre of extruded polystyrene contains up to one kilogram of HBCDs, they add.

“And the many buildings insulated with polystyrenes containing HBCD have become a legacy that are likely to mean high disposal costs in the future,” said Heeb.

So, 30 years after they were first produced industrially and used around the world, the committee of the Stockholm Convention has classified HBCDs as POPs and, thus, laid the foundations for a global ban. The resolution was formally passed May 9, 2013, and comes into effect after a transition period of about one year.