August 15, 2016 - A Canadian from Edmonton, Alta. is among the nine new names ASHRAE has listed as “Distinguished Lecturers”, who provide society chapters with authorities and speak on topics that impact the built environment industry. 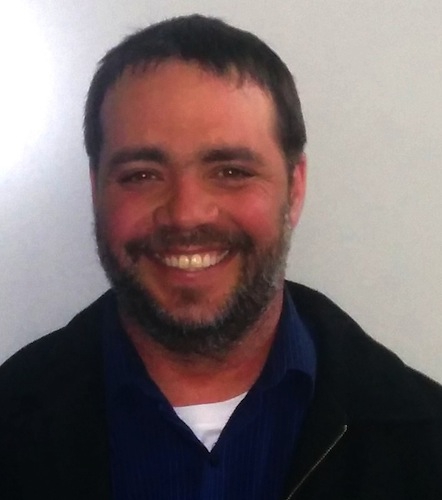 Scrivener started in the refrigeration industry as an apprentice refrigeration mechanic in 1997 and completed his journeyperson certification in 2003 with an award for “Most outstanding new Journeyperson”, ASHRAE notes. He then completed a bachelor of science in mechanical engineering from the University of Saskatchewan in 2011.

This marks the 17th year of the Distinguished Lecturer Program, ASHRAE says, with over 2000 lectures given since the program began in 1996. There are a total of 70 lecturers for 2016-2017, representing 12 countries. These lecturers are available to present on 395 topics and speak a combined 11 languages.

For a full list of the lecturers and detailed procedures on how to arrange a lecturer presentation, visit www.ashrae.org/distinguishedlecturers.