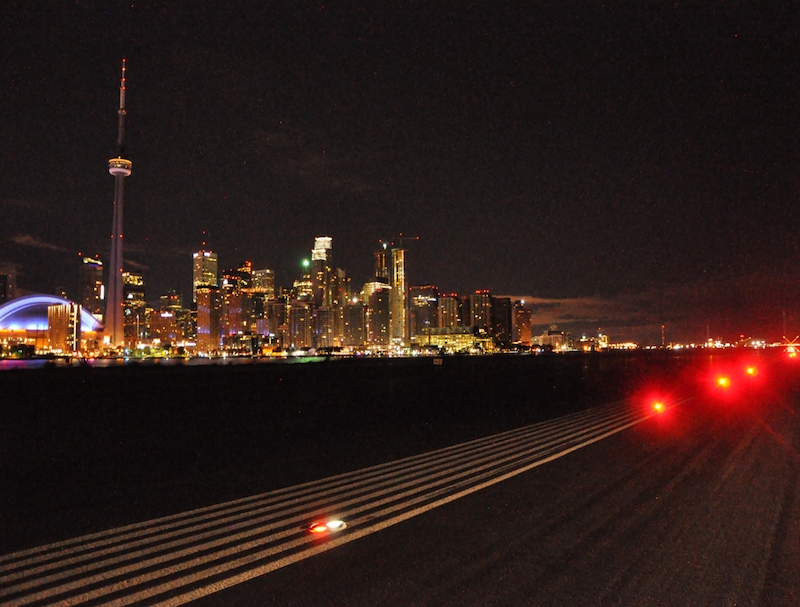 The three-year rehabilitation program focused on modernizing the island airport with more sustainable infrastructure. The retrofit, in particular, has reportedly reduced energy use by 75%. The project also incorporated measures to reduce the impact of construction on the environment.

The award was presented last week at ACI-NA’s Airports@Work Conference in Salt Lake City, Utah. ACI-NA is a trade association representing commercial service airports in Canada and the U.S.

“We are proud to be recognized with this award, as it demonstrates our commitment to conducting our operations with respect for the environment,” says Gene Cabral, the airport’s executive vice-president (EVP).