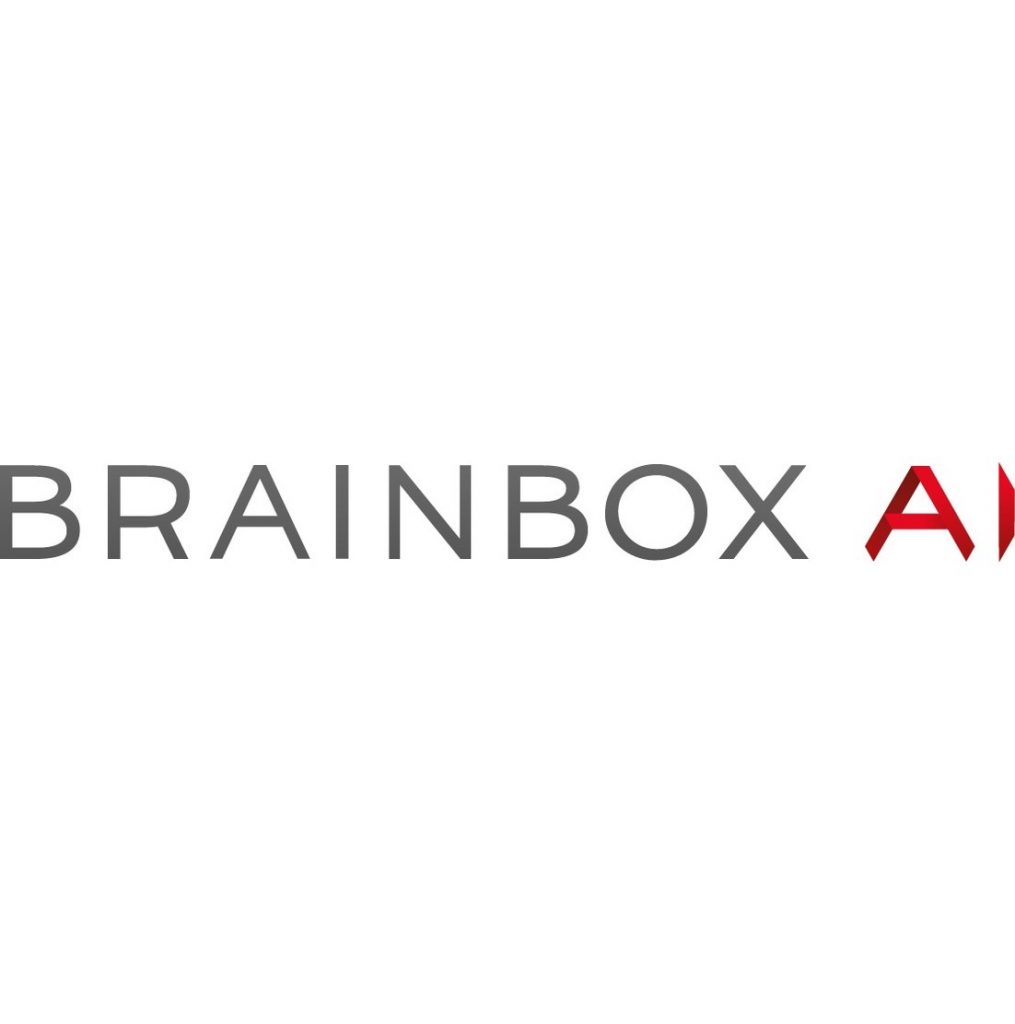 The product, which shares the same name as the company, uses deep learning, cloud-based computing and algorithms to predict a building’s thermal load and enable its HVAC control system to react autonomously in real time. A diagnostics dashboard informs building managers of service issues, using predictive maintenance capabilities. Pre-commercial installations demonstrate it can reduce a building’s total energy costs by 25% to 35% in less than three months.

“AI-powered autonomous buildings are the next disruptive innovation that will enable significant energy savings in real estate,” says BrainBox AI CEO and co-founder Sean Neely. “BrainBox AI adds an extra layer of intelligence to an existing HVAC control system and enables buildings to move from being reactive to pre-emptive in the way these systems are managed. We are very excited to be developing our technology in collaboration with many partners, including the U.S. Department of Energy’s (DOE’s) National Renewable Energy Laboratory (NREL) and Montreal’s Institut de Valorisation des Données (IVADO) IVADO and École de Technologie Supérieure.”

BrainBox AI is designed to integrate seamlessly with a building’s existing HVAC system in less than half a day.