News
Danfoss on hunt for 2017 EnVisioneer of the Year

February 23, 2017 - Danfoss is accepting entries for its eighth annual EnVisioneer of the Year award competition, which recognizes OEMs, building owners, municipalities, contractors and end users for advancement in energy efficiency and environmental responsibility. 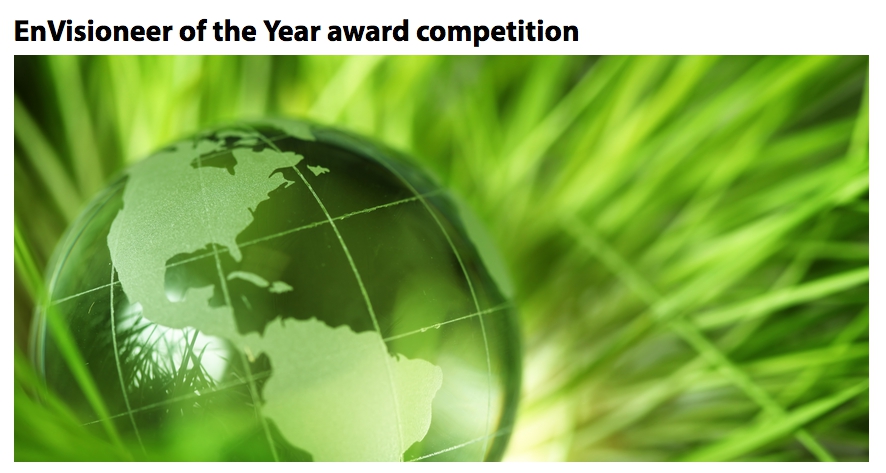 Launched in 2010, the competition recognizes North American organizations and people that have introduced a new product, opened a new facility, or invested in a building or system upgrade in the past 18 months using Danfoss products or solutions.

In 2016, Danfoss presented the EnVisioneer of the Year award to Smardt Chiller Group in recognition of its Smardt Solar Integrated Chiller (SSiC), which integrates the energy-saving potential of Danfoss Turbocor oil-free magnetic bearing compressors with solar-driven condenser fans into an air-cooled centrifugal chiller. SSiC eliminates the cost of utility grid equipment through a direct connection to AC/DC fan motors, the company says, and the Turbocor compressors help to reduce maintenance and noise. Plus, with IPLV efficiency improvements up to 15%, according to Danfoss, the system has proven to have a payback of less than two years in high-cost electricity markets.

For more information or to submit an entry, click HERE.