March 28, 2017 - Energy Efficiency Alberta has found itself a CEO, Monica Curtis, who, according to chair David Dodge, also happens to be the fledgling agency’s first employee. 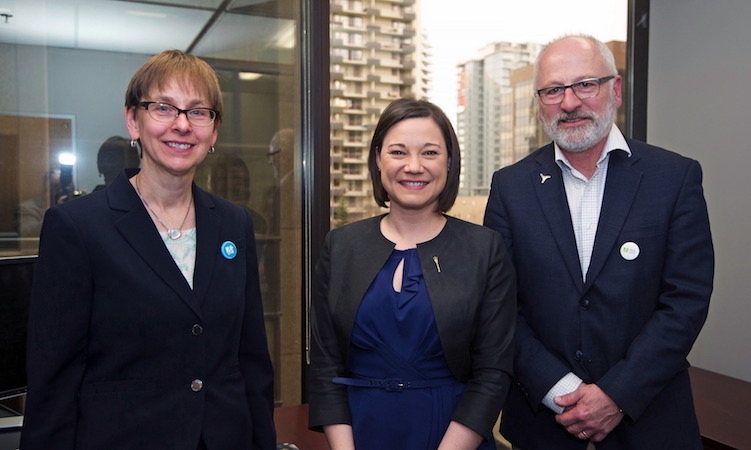 According to the province, Curtis has designed, delivered, marketed and measured energy efficiency programs since 1991. Her career in energy efficiency began with Edmonton Power (currently EPCOR) and SaskPower.

She holds an MBA from Athabasca University (Alberta) and a Bachelor of Human Ecology from the University of Manitoba.

Energy Efficiency Alberta, meantime, will be located in downtown Calgary, and create about 30 jobs.

“I am truly delighted to have the opportunity to return home to Alberta to lead these important initiatives to reduce costs, lower our carbon footprint and foster development of an energy efficiency services industry,” said Curtis.

Revenue from the carbon levy will provide the funds for rebates and incentives, added the province.