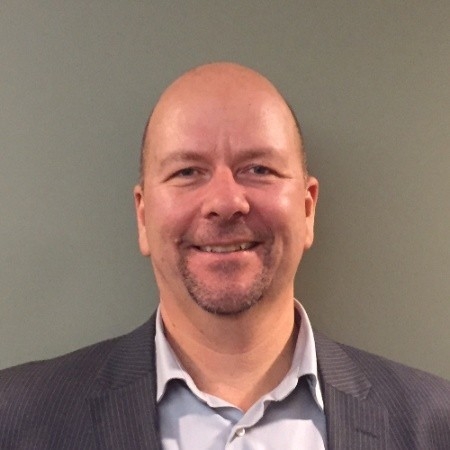 Duguay has been involved with MultiTech since Engie acquired it in 2011. After relocating to the MultiTech team’s office in Mississauga, Ont., he now plans to expand its reach, both within the GTA and to other Canadian markets.

“Our potential is great in Canada,” says Jean-Luc Billiani, president and CEO of Engie Services Canada. “I am confident Luc will successfully spearhead efforts that will help bring MultiTech into the next chapter of its development.”

“I am excited to lead this team of talented people,” says Duguay.