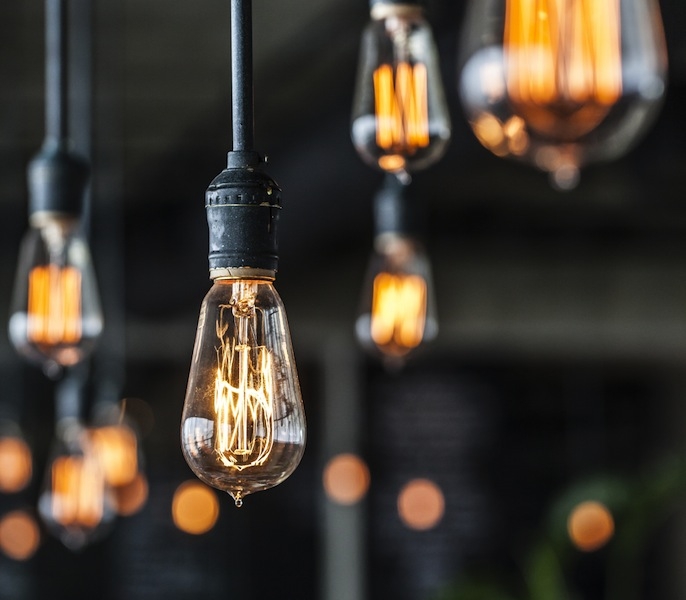 “By aligning energy efficiency standards for light bulbs with the U.S., we are lowering costs and reducing the burden for Canadian businesses while providing consumers with the choice they need,” said Oliver.

Following an announcement to increase performance standards for lighting in 2007, the federal government says it consulted with Canadians and made a decision in 2011 to allow consumers and industry more time to prepare for new lighting standards coming into effect in January 2014. The amendment proposed earlier this month includes an additional incandescent halogen lighting option that operates in the same way as traditional incandescents while saving energy.

The standards set a minimum performance level for bulbs imported into Canada or sold interprovincially, and will phase out incandescent bulbs that range from 40W to 100W over a period of 12 months.

Once the standard is in effect, consumers will be able to choose from a variety of technologies, such as light emitting diodes (LEDs), compact fluorescent lamps (CFLs) and halogen. These products will be available in various shapes and sizes, light outputs and appearances.

Exemptions to the standards have been identified where an alternative for an efficient bulb is not available, including oven lights, decorative lamps (light bulbs), appliance bulbs, three-way fixtures, chandeliers and rough service/utility bulbs, as well as in agriculture and industrial applications where lighting is used to keep animals or equipment warm.