September 20, 2017 — Icynene, a global spray foam insulation manufacturer, has appointed Mark Sarvary president and CEO. Sarvary will continue to be Icynene chairman of the board, and takes over from Howard Deck, who stepped down from the role of CEO. 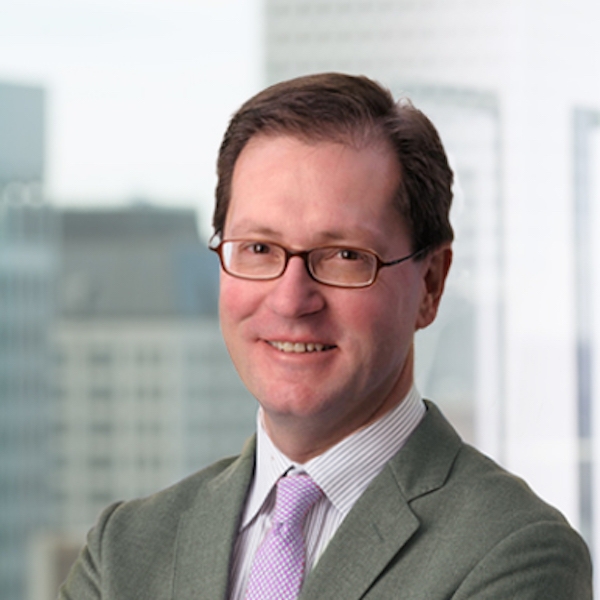 Sarvary comes to the position from Tempur Sealy, where he was president and CEO. Previously, he served as EVP and president of Campbell’s Soup North American division from 2002-2007, and as CEO of J. Crew from 1999 to 2002.

“I am thrilled to join this iconic building materials company and to work with such a talented team. We all remain committed to delivering the best products, the best service and the strongest brand in the industry,” said Sarvary.