February 13, 2012 - Sto Corp., a producer of a cladding and coating systems for building construction, maintenance and restoration, has appointed veteran-employee John Edgar as the new technical director for Canada. Edgar has been working for Sto for the last 20 years, serving in multiple leadership positions involving both Canadian and U.S. technical matters. 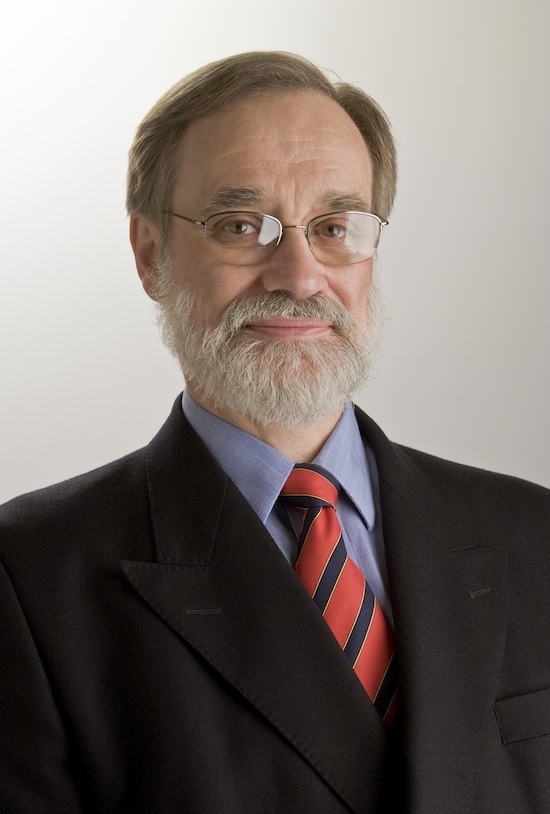 Edgar will have full responsibility of specifications, details, website technical content, testing and approvals, and will support the Canada sales team. In addition, he will continue to manage several research projects involving the Canadian and U.S. markets.

In reference to the trends he sees for the Canadian building market this year, he says, “The new energy code will introduce hurdles for cladding systems to meet. Structural supports for heavy claddings are difficult to thermally isolate and will present a challenge for some traditional claddings. New, untried solutions will appear that have not been adequately tested. This places EIFS, with its long history of testing and evaluation, as the cladding to meet the requirements of the new energy code.”

As for the growth of the Canadian building industry for this year, he predicts “the growth will come from energy retrofit of existing buildings, many built in the 1960’s and are extremely energy inefficient”.

Edgar has held positions including past president and current director of the EIFS Council of Canada; former member of the Standing Committee on Environmental Separation (part 5) National Building Code Canada; chairman, ULC Standards S716 Task Group for EIFS; representative for EIFS Council of Canada on ULC S700 Committee; and development partner for EIFS QAP (Quality Assurance Program). He has been nominated to the secretary position of the ISO TC (Technical Committee) 163 SC3 on insulation.