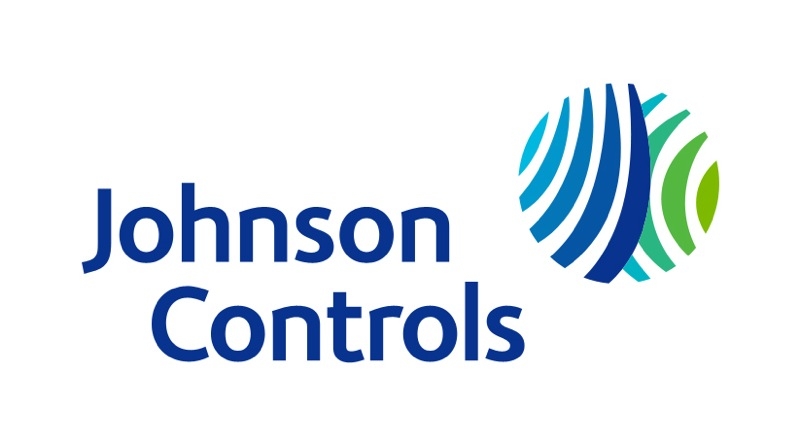 Both executives have long career histories at Johnson Controls. Molinaroli joined the company in 1983, and has served as president of Power Solutions since 2007. He was elected a corporate officer in 2004, and has held a series of leadership positions in the Johnson Controls Building Efficiency business.

Kesseler began his Johnson Controls career in 1994 in the Automotive Experience business, and most recently has been serving as COO for Power Solutions.

“Both Alex and Brian have been outstanding contributors to our company’s sustained success for decades, and these appointments greatly strengthen our strategic and leadership capabilities for today and the future,” said Roell.

In his new role, Molinaroli will continue serving as a member of the executive operating team, along with other key management committees. In addition, he will work with Roell to “drive strategy and operational performance”, and serve as a senior business partner to the leaders of the company’s operating groups.

Kesseler will lead the Power Solutions team worldwide. In this role, he also will represent the company to help advance its energy-storage technologies and the support of vehicle energy-efficiency standards. He also will become a member of the executive operating team.