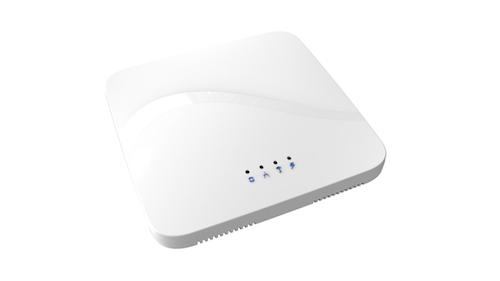 Magnum says it has over 10 million sf of building projects already deployed using eBox, with integrations to Johnson Controls Metasys, Tridium as well as Automated Logic. The enhanced gateway is designed to “more elegantly and proficiently” discover, display, and control device points to support a single uniform building system.

The eBox 2.0 requires no programming and no scripting but the hardware received a major upgrade and the enhanced enclosure allows for various commercial mounting options. Also eBox 2.0 has power-over-ethernet (PoE) capabilities on board, no longer requiring a separate adapter and additionally includes embedded WiFi connectivity as well as the ability to add an external antenna.

Magnum says it is also planning to roll out a dual delivery capable gateway on the heels of eBox 2.0 that will allow for BACnet-based bidirectional control, while at the same time delivering an input stream of critical data for IoT applications.