August 25, 2015 - MaxLite says it has given its omnidirectional LED A-lamp a makeover. Redesigned with a rounder, more traditional bulb shape, MaxLite’s Energy Star qualified LED omnidirectional A19 lamp looks just like a traditional incandescent bulb. But, unlike previous omnidirectional models, the heat sink is concealed by a white surface on the lower half of the lamp. 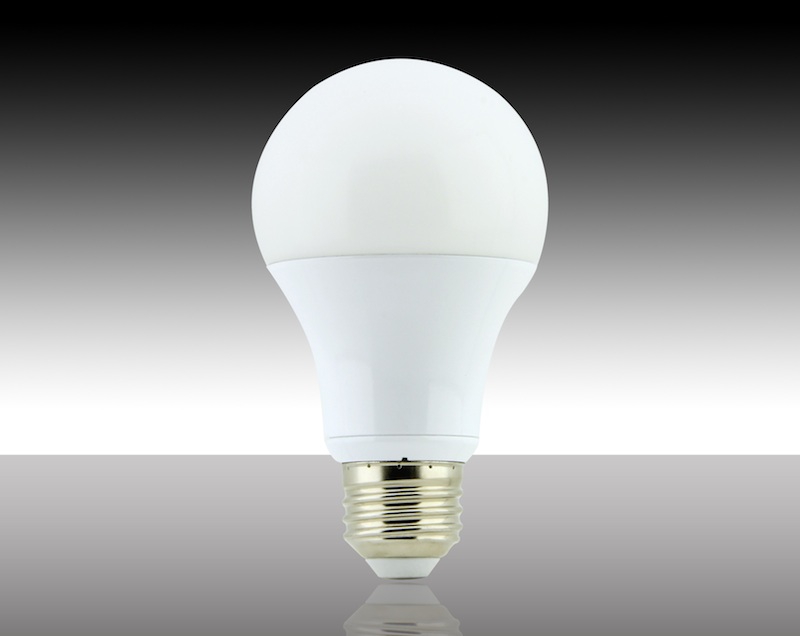 MaxLite is offering the new design initially in a 60W equivalent with plans to add 40W, 75W and 100W equivalents in Q4.

The lamp consumes 9W of power, but delivers 85% energy savings over its incandescent equivalent, MaxLite says. Producing 800 lumens, the lamp radiates illumination in all directions using a 300-degree beam angle. The lamp is available in soft white 2700K and 3000K correlated colour temperatures (CCTs) and offers dimming down to 10% on triac-based and other phase-cut dimmers.