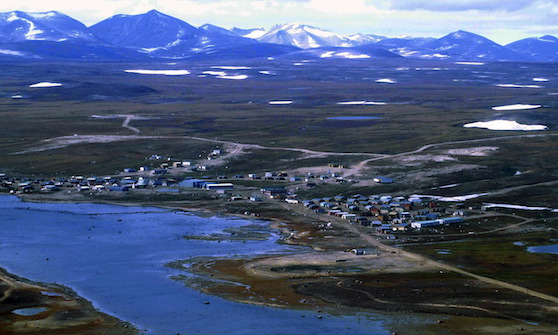 The hamlet’s diesel-powered generator has exceeded its operational life expectancy, but funding is on its way to replace the genset with a new one.

The feds are investing more than $1.9 million in this project through the Arctic Energy Fund. Qulliq Energy Corp.—which is owned by the Government of Nunavut but operated independently—is investing $749,250.

Qulliq is the only generator and distributor of electrical energy in Nunavut.

“By upgrading generators to more energy-efficient technologies in remote communities such as Clyde River, the federal and territorial governments play a key role in securing reliable and affordable power for the territory,” said Jeannie Ehaloak, Minister responsible for Qulliq Energy Corp.

According to Infrastructure Canada, Ottawa has invested more than $516 million in 26 infrastructure projects across Nunavut under the Investing in Canada plan.