News
SCADA and EMS to reduce electricity use of California waterworks

May 15, 2015 - University of California, Riverside engineers have received $3 million from the California Energy Commission to work with three water districts in Southern California to reduce electricity use when transporting and treating water. 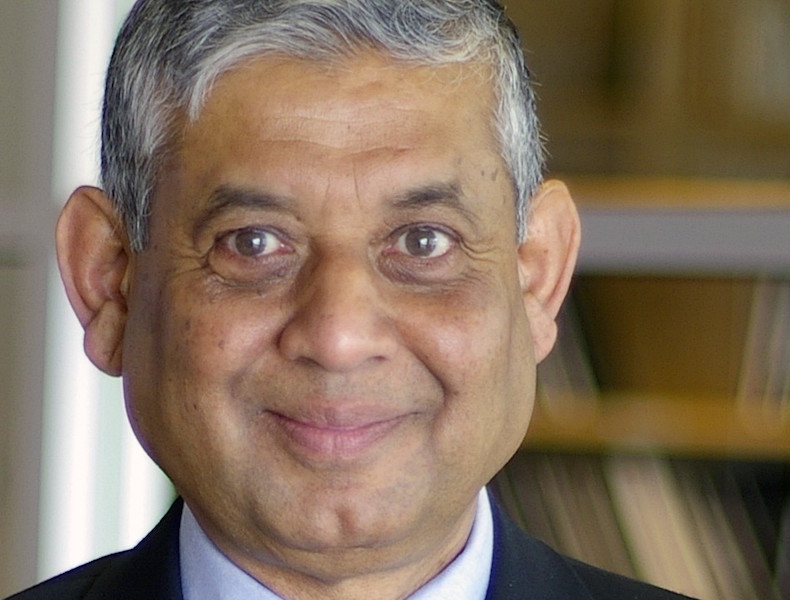 “Cutting electricity use for water agencies, even by a small percentage, could save millions of dollars, and could reduce future rate increases for consumers,” said Sadrul Ula, managing director of the Winston Chung Global Energy Center at CE-CERT and principal investigator on the project (photo).

According to UCR, as much as 19% of California’s electricity consumption is for pumping, treating, collecting and discharging water and wastewater. Researchers at UC Riverside’s Bourns College of Engineering, Center for Environmental Research and Technology (CE-CERT) believe they can cut electricity use 10% by deploying customized smart systems and controls at the water agencies.

Over the past 100 years, water and wastewater systems in the state have developed without much coordination, says UCR. Most of the systems have dated equipment provided by different vendors at different times for individual projects.

Upgrades and modernization efforts face the challenges of integrating equipment of various ages along with the difficulty communicating among different vendors’ protocols, continues UCR, adding that water district personnel are also often reluctant to adopt new technology because they fear loss of reliable service for their customers. As a result, systems are often inefficient.

So the Riverside engineers will demonstrate and deploy energy management and data acquisition and supervisory control strategies that aim to improve efficiency and reduction of both peak loads and electricity costs in the delivery and treatment of water.

They will do this by updating and integrating SCADA (supervisory control and data acquisition) systems and energy management systems (EMSs) with electric utilities’ time-of-use rate structures, creating the potential to reduce electricity needs at peak times and lower electric bills.