January 29, 2013 - Hamed Mohsenian-Rad, an assistant professor of electrical engineering at the University of California, Riverside’s Bourns College of Engineering, has recently received a grant to develop an energy management system that can adapt to changes in electricity prices, renewable energy availability and risks to electric system reliability, with minimal cost to utility companies. 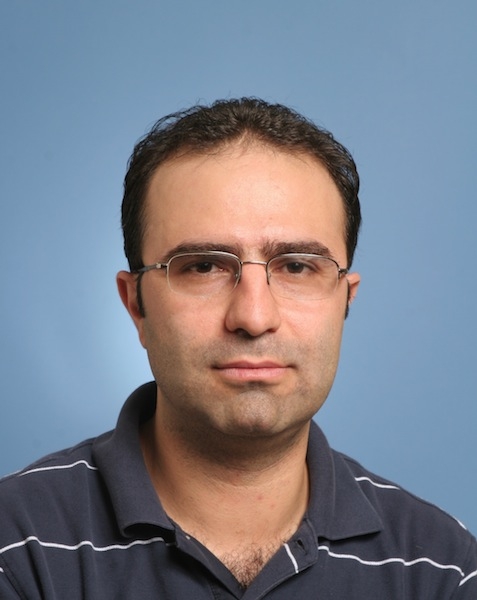 The five-year, $400,000-grant from the U.S. National Science Foundation will help him design plug-n-play energy consumption scheduling devices that control the amount of energy used by consumers: whether to charge electric cars for residential users or to operation various equipment for industrial users.

— With files from Sean Nealon