March 4, 2016 - According to Telus, its Garden office tower in Vancouver is big on energy conservation. 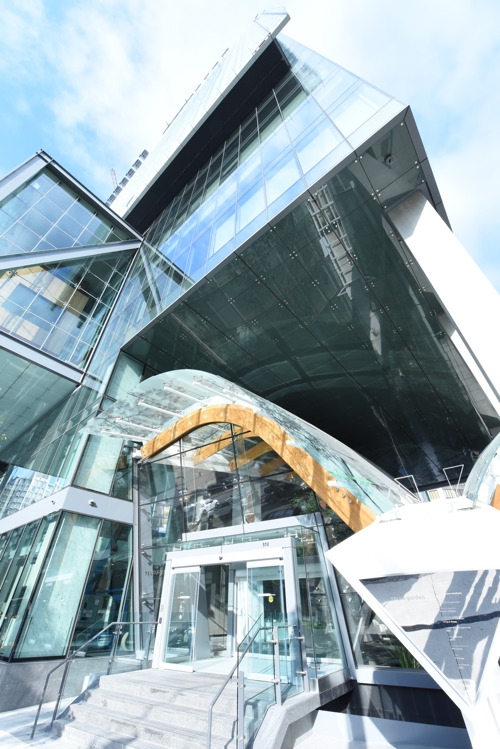 The result of a partnership between Telus and Westbank, the 1-million sf building development includes the 22-storey signature office tower and a 47-storey residential tower—currently under construction.

• A district energy system that will reduce demand from conventional energy sources by 80%, according to Telus. The system recovers energy from the neighbouring telecommunications building that would normally be wasted and uses it to heat and cool air and water throughout the development;

• Advanced building systems, which include a ventilation system providing fresh air rather than the recycled air typical of towers;

Trudeau’s Liberal government has been re-elected with a minority government following a close election.