Electrical & Lighting
With Philips’ WarmGlow, the more you dim, the warmer the effect 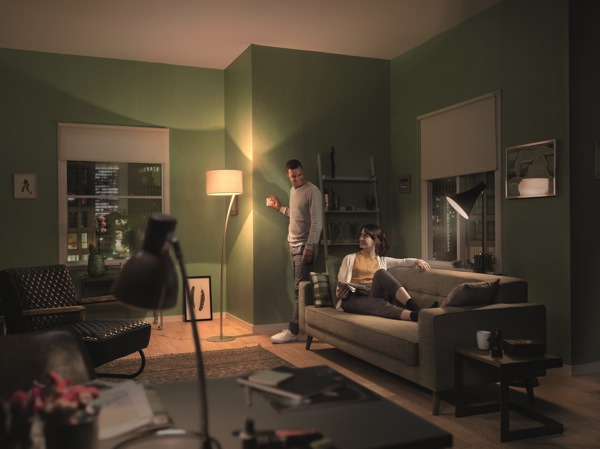 The WarmGlow bulbs can last up to 15 years (based on average use of two to three hours a day) and also has up to 85% energy saving abilities, according to Philips.

The product became available in Europe in September 2015.