March 20, 2019 – The 2019 federal budget, announced yesterday, includes an investment of $183 million in Low Carbon Cities Canada (LC3), a municipal partnership designed to advance energy efficiency in buildings through retrofits, among other methods to reduce emissions and reach climate-change targets for 2030 and 2050. 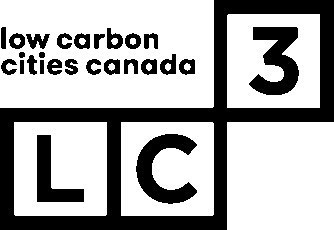 Working with the Federation of Canadian Municipalities (FCM), LC3 centres will be established in seven of the country’s largest urban areas, representing 43% of the population: Vancouver and Lower Mainland; Edmonton; Calgary; Greater Toronto and Hamilton Area (GTHA); Montreal Metropolitan Community; and Halifax Region. The funding for LC3 is part of an overall $350 million investment in FCM’s Green Municipal Fund.

Modelled on the example of The Atmospheric Fund (TAF), which will serve as its GTHA partner, LC3 will work to remove barriers for new technologies, policies and financial tools that can help reduce carbon emissions through such methods as building retrofits, net-zero construction, distributed renewable power and zero-waste circular economies.

The federal investment is intended to bridge the ‘commercialization gap’ by scaling up from concepts and one-off pilot projects to broader implementations and deployments. LC3 will invest the capital on a revolving basis to generate ongoing revenue for grants, projects and operations.

“Powered by the federal government’s investment in LC3, FCM will help stimulate and share solutions and best practices with cities and communities across the country,” says Vicki-May Hamm, FCM’s president.