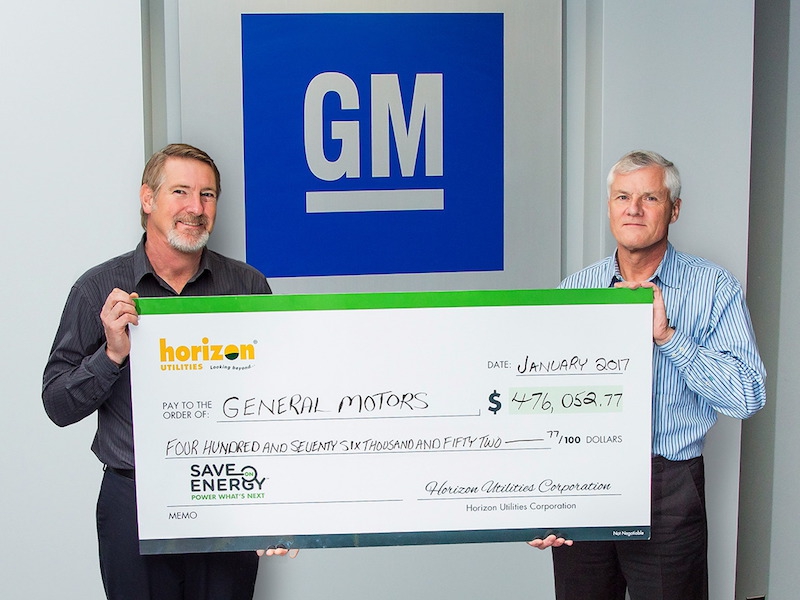 GM’s St. Catharines Propulsion Plant replaced 2426 interior high-bay lights with LEDs, which are expected to contribute to over 8.6 million kWh in energy savings annually. Additionally, the plant will reduce its carbon emissions by 6049 metric tons annually.

This recent lighting retrofit is the conclusion of the third phase of an initiative that began in 2014.

“Our customers agree it makes good business sense to use our expertise, and IESO incentives to reduce energy use and save money for their companies,” added Smith.