October 3, 2017 — The Association of Energy Engineers (AEE) awarded John Lennartz the Energy Engineer of the Year Award for 2017 at a ceremony on September 27, in conjunction with the 40th World Energy Engineering Congress in Atlanta, Ga. 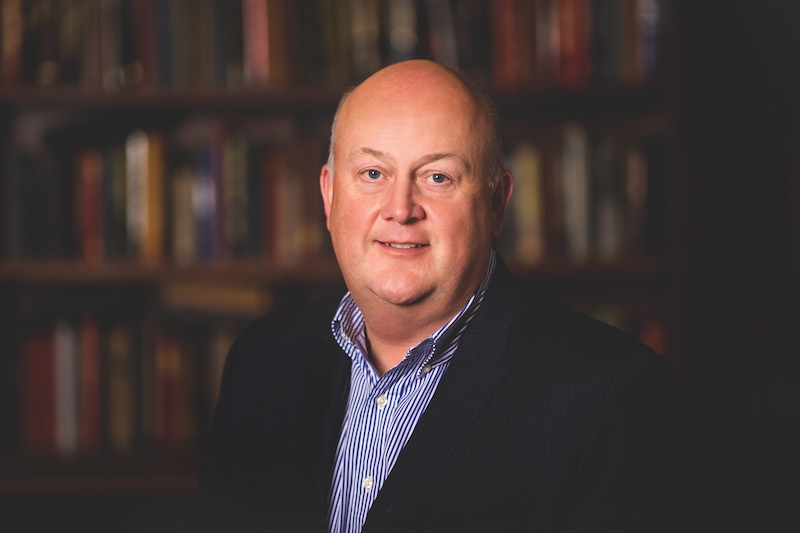 The award is given annually by AEE to individuals who have attained regional or international prominence in energy management. Lennartz is being recognized for his achievements in finding energy savings and cost reductions as general manager, Canadian Operations, at Samuel Packaging Group (part of Samuel Son & Co.), as well as his work to establish the Hamilton chapter of the AEE.

“I know that John Lennartz is highly deserving of this recognition,” said David Arkell, CEO of 360 Energy Inc., which has worked with Samuel Son & Co. since 2002. “John’s internal leadership has been invaluable in advancing the strategic management of energy to improve Samuel’s corporate performance. John’s commitment to this program has ensured that Samuel saved costs, improved productivity and reduced greenhouse gas emissions.”