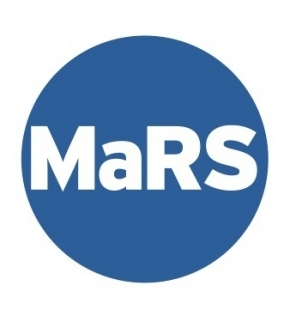 In partnership with MaRS Discovery District, the Energy Apps for Ontario Challenge is offering $50,000 to support the best new apps that use electricity data collected by smart meters. Using the smart grid, the Green Button Initiative will empower consumers by providing easier access to their own electricity data and allowing them to securely share their data with mobile and web-based apps, said the province.

“The Energy Apps for Ontario Challenge will provide the opportunity to showcase and highlight innovative, new solutions that will drive conservation and consumer energy literacy,” said Ilse Treurnicht, CEO of MaRS Discovery District, a non-profit organization working to help “position Ontario as a global leader in smart grid innovation”.

Last month, we told you about the MaRS Energy Hackathon in Toronto, Ont., where a gathering of developers, designers, energy experts and budding entrepreneurs came together to create apps and hardware to make use of the Green Button open API and other sample datasets.

“The Green Button Initiative takes the power of the smart grid technology and puts it in the hands of Ontarians,” said Bob Chiarelli, minister of energy. “Challenging our province’s talented software developers to create new, innovative apps will improve energy literacy and help the people of Ontario conserve energy and save money on their energy bills.”

Submissions for the energy apps will now be accepted from October 1 to January 21, 2014—an extension from the former January 7 deadline. Awards include Gold, Silver and Bronze, Best Student App, Best App Created Outside of Ontario, and People’s Choice.

In January 2014, Ontarians will be able to vote for their favourite submission to win the People’s Choice Award. All awards will be announced in early 2014.