March 15, 2017 - Everyone in the Province of Ontario knows electricity costs have gone through the roof. Electricity customers of all sizes have been complaining bitterly about costs and their impact on their livelihood and way of life. Significant numbers of people who have been worried about paying their electricity bill are now angry. 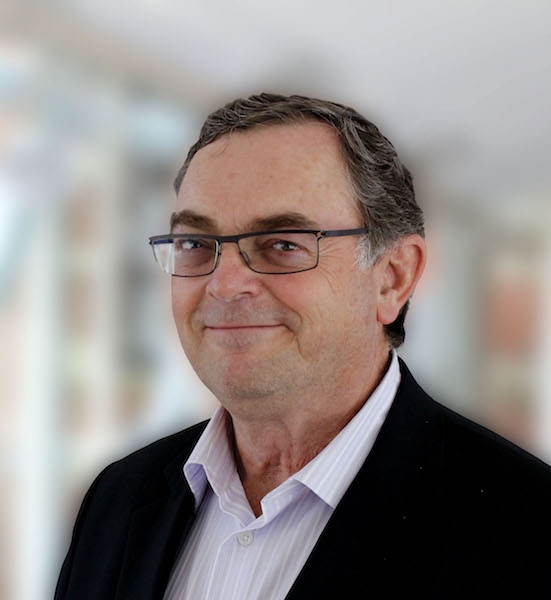 Now that this anger has been recognized, the Ontario government decided to take action by reducing the cost of electricity by 25%. Could the government have known that electricity customers would become angry?

Yes, because the signs of discontent have been known for years.

Yes, because human nature tells us a lot about the genesis of anger.

Let’s take a look at the findings from 6000+ electricity customer interviews (conducted in both 2013 and 2017) from UtilityPULSE’s Annual Customer Satisfaction survey.

These are dramatic changes in just five years. No wonder the Ontario government couldn’t ignore what was going on any longer!

Unfortunately, government tends to think in terms of “consumers”, which has the effect of dehumanizing the impact of policy. As such, not enough attention has been paid to understanding the impact of high electricity costs on families and businesses.

Electric utilities, on the other hand, think in terms of “customers”, thereby recognizing there are real people being impacted. My electric utility clients have told me they have been warning both the Ontario Energy Board and the Ontario government for years…  to deaf ears, it seems.

When consumers get worried, they typically get upset over the price. When customers are worried, they will take action to deal with whatever they perceive as a negative situation. In short, they will work to mitigate the impact of a situation.

But when customers believe they have exhausted their options for mitigating the situation—such as reducing electricity consumption, moving activities to off-peak periods, investing in new appliances or equipment—and they still have trouble paying their bill, that is when they get angry.

Once angry, they look for someone to blame.

But that is not all.

In some cases, angry people will get upset with themselves for trusting in the advice of others as to what actions they should take. As one customer told me in a customer focus group situation:

I have spent $11,000 on a new furnace, air-conditioner and more, resulting in a 30% reduction in the amount of electricity we use, yet my bill is higher than it was. My confidence and trust in the government—and what others in the industry tell me—is gone.

So far this year, UtilityPULSE has asked 5000+ residential and small commercial business customers about how confident they are in the electricity industry’s ability to meet their future expectations regarding quality, reliability and price.

The results are startling, but predictable.

Here we see significant polarization, which makes it extremely difficult to come up with policies and programs that will create some optimism—especially for those who are unconfident.

At the end of the day, people will write their own narrative that best supports their world view, and it is highly unlikely that the promised 25% reduction in costs will do much to reduce the amount—or the intensity—of anger that exists.

To regain the customer’s confidence, everyone in the industry must demonstrate they are credible and can be trusted.

Here’s the thing: Trust is a two-way street. Electricity customers have done their part; it is now up to the government and others in the industry to do theirs. ♦

— SID RIDGLEY is a business leader with expertise in helping leaders increase their company’s value proposition to customers, employees and shareholders through research and intensive organizational development strategies. He can be reached at 905-895-7900, sidridgley@utilitypulse.com or sridgley@simulcorp.com . You can also find Sid on LinkedIn.
Print this page