The Internet of Things has many energy management applications. 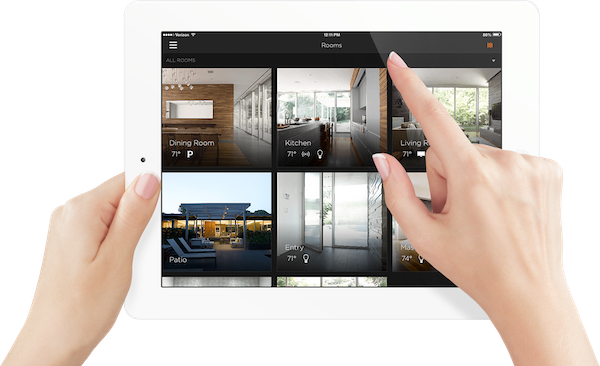 By now, we have all heard plenty about the rise and upcoming exponential growth of the ‘Internet of Things’ (IoT), a concept that reaches nearly every area of the economy. It entails the connectivity of data and devices, along with the increasing personalization of technology.

The number of connected devices is expected to explode in the future. Forecasts for 2020—i.e. next year—range from 20 billion to more than 200 billion new devices.1

For businesses large and small, the reasons for the high level of interest in IoT technology include reducing operating costs, increasing productivity, responding to changing market conditions and maintaining customer satisfaction. (Above all, though, people are inherently lazy! We want to automate and control everything for convenience. And we want to see data in real time, so we can take action based on it.)

One lesser-known benefit of joining IoT devices with each other and acquiring a wealth of data is the opportunity to improve energy efficiency. The technology can create reporting capabilities on everything from grid performance to where an organization is wasting energy. In turn, such reports can help determine potential savings, without requiring human intervention.

IoT-based ‘smart grids’ allow energy distribution to be managed in real time, as they use real-time data rather than historic patterns of energy consumption. Pairing this information with ‘smart meters’ opens the door to energy services that could significantly reduce costs for Canadian businesses, while also boosting their sustainability credentials.

The value of IoT to commercial buildings

The need for buildings to become both more connected and more resource-efficient will become increasingly evident as our current infrastructure continues to mature. Implementing IoT devices allows building managers to collect and analyze data on current conditions, including areas where routine maintenance or urgent improvements are needed.

As codes and incentives make sustainability and efficiency more important in the future, buildings that are already smart and connected will become more desirable to tenants, as they will be positioned to generate significant cost savings.

Rising energy expenses are a challenge for small businesses in particular—and especially those where energy consumption is a major component of their model. They can struggle to retain profit margins if they continue to take traditional approaches to energy management. Any services or applications of IoT technology that can help them further reduce their energy consumption will be of great value to them in terms of controlling their expenditures.

IoT sensors will be able to collect, analyze and translate data into information that can be reported back to users, enabling them to make actionable decisions for improving energy efficiency within their facility.

The following are a few examples of such opportunities:

Already relatively common in the consumer market, smart thermostats allow users to remotely monitor and control the temperature of a building. They can override scheduled programs to lower or raise the temperature as needed. In addition, these devices can automatically provide energy-consumption analytics and show how much money is being saved each month’s utility bills. 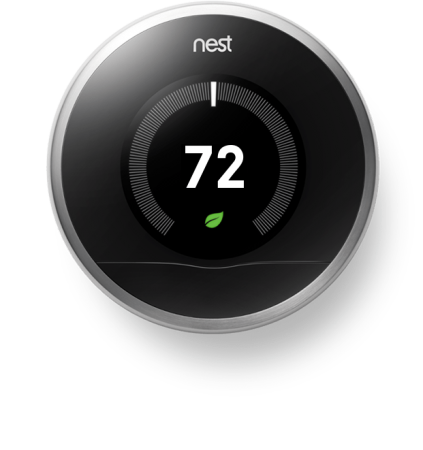 IoT-based sensors can monitor occupancy levels within a building and then, after there has been no movement detected for a specific period, the system can suggest—via app notification—adjusting the heating or cooling to save energy. Further, this same system can track occupants’ preferences over time and begin to make adjustments automatically in response to their needs. And like a smart thermostat, the platform can provide power consumption reports for more in-depth insight.

Similarly, integrated occupancy sensors can be set to turn lights on or off based on the presence of people in each room of a building. Other options include notifying building managers when a light has been left on for a certain period.

Based on time of day and/or ambient light levels, light sensors on the outer surfaces of window shades can automatically adjust them throughout the day, so as to take advantage of natural sunlight—thus allowing indoor lights to be turned off, saving electricity—or, with solar-powered motorized thermal shades, to insulate the windows against hot and cold weather and help the building’s climate control system operate more efficiently.

The appliances and electronic devices plugged into a building’s outlets continue to draw ‘phantom’ or ‘standby’ power when they are not in use. This is the case even when they are in ‘sleep’ mode or fully turned off. As such, they can have a significant impact on a facility’s energy efficiency. IoT-enabled smart plugs and wireless submetering systems can monitor their energy consumption and plug load control devices can prevent them from using phantom power. 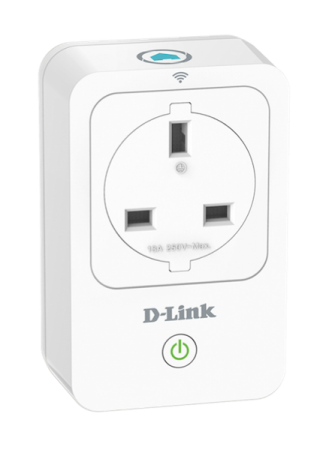 In the next five years, IoT connectivity will be amplified and intensified, transforming how organizations operate, in ways we cannot yet imagine. As capabilities to monitor systems and gather information grow, those organizations that embrace the opportunity to respond to such data by improving their energy efficiency will define a new level of competitive success.

This article originally appeared in the July 2019 issue of Energy Manager Canada magazine.