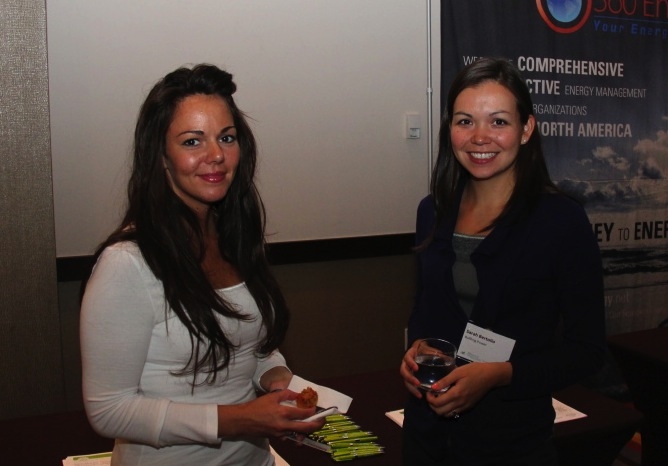 Related
VIDEO – What would you do with over $100,000?
VIDEO – GE Lighting Tour provides a “value story” for customers and end users
VIDEO – Down with bioenergy, wind farms and green councils?
VIDEO: Saving energy? Your neighbours are doing better…
Tags