November 18, 2015 - Recognizing achievement in lighting design, the GE Edison Award is a symbol of GE’s dedication to those who “lead the way with light”, GE Lighting says. 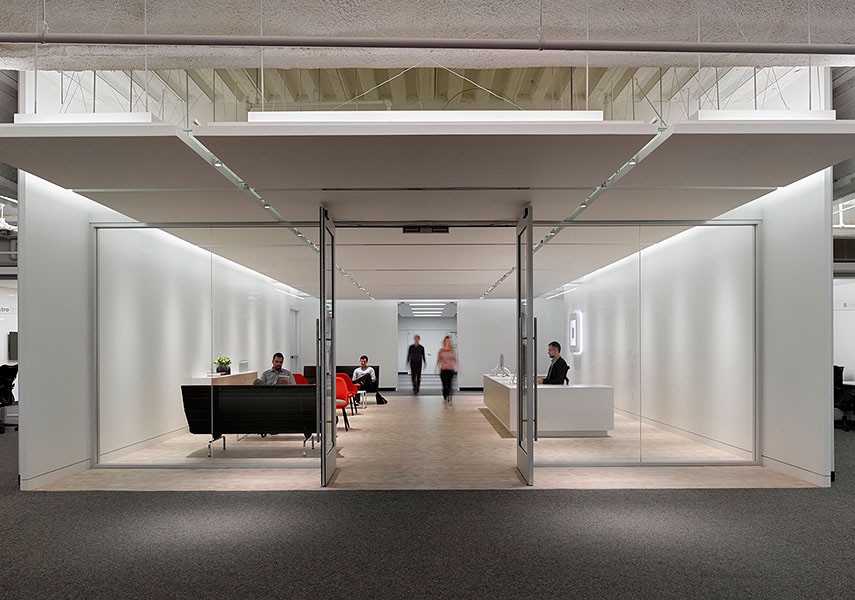 The 2015 GE Edison Award competition, sponsored by GE Lighting, is open to those lighting professionals who “creatively employ significant use of GE LED lighting products,” including LED systems, luminaires, architectural products, lamps and modules, and lighting controls in a design project completed between January 1, 2014 and December 31, 2015.